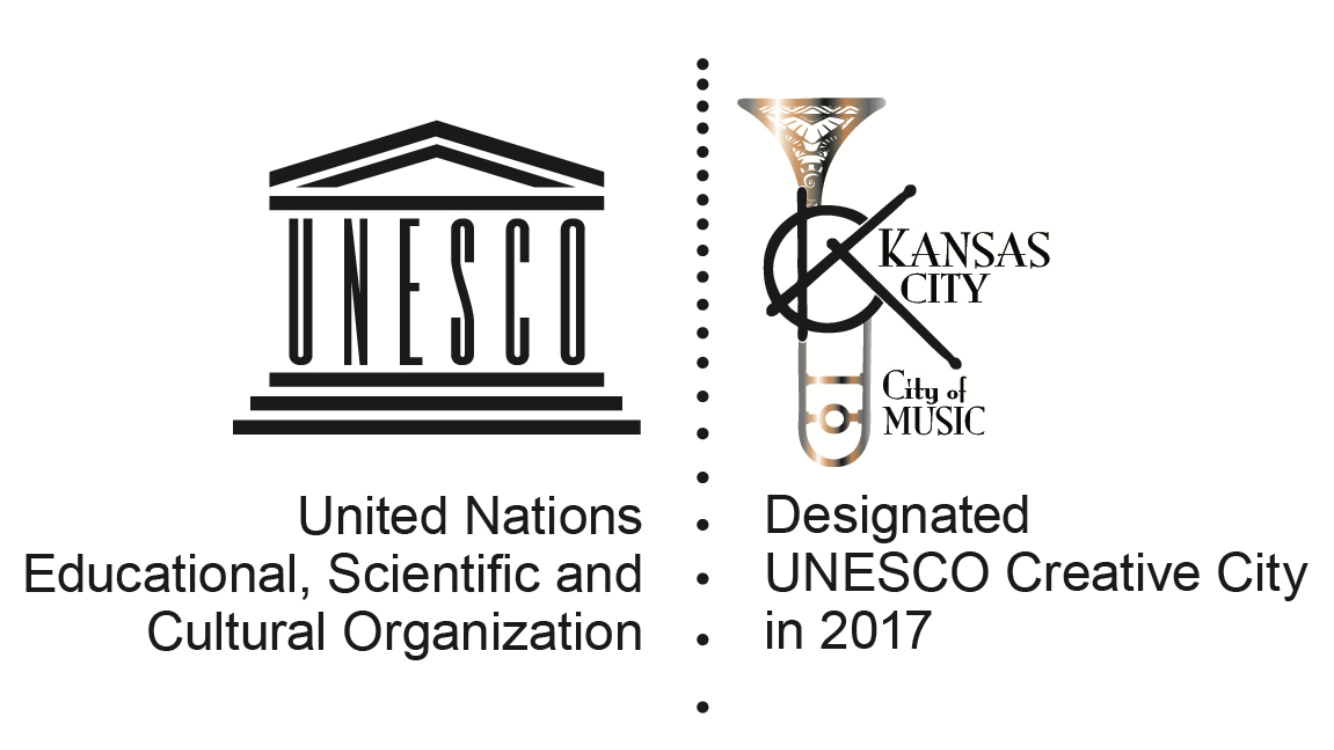 We are no longer accepting donations on this campaign, but there are other ways for you to support us today!

The UNESCO Creative City of Music in Kansas City will be holding a fundraising benefit on Sunday, October 6th, 2019 from 2 pm - 6 pm at the Bruce R. Watkins Cultural Heritage and State Museum, 3700 Blue Parkway, entitled, “Voices United: Healing The Bahamas”. The benefit concert is in support of The Bahamas’ Hurricane Dorian Relief Fund and will be earmarked to aid the artistic communities from the two affected islands of Abaco and Grand Bahama which were devastated by the recent monster storm. These islands suffered catastrophic Category 5 winds of over 185 mph and storm surges between 18-20+ feet which decimated them and adversely affected thousands of inhabitants who call these islands ‘home’. “We are asking choirs and musicians to join us in singing songs of inspiration and donate to those islands devastated by the strongest hurricane on record to affect the northwestern Bahamas,” said Anita J. Dixon, Coordinator of Creative City KC. The concert will be held outside the Bruce R. Watkins Cultural Heritage Center and State Museum so that those traveling along the busy intersection will hear the voices calling out for healing and encourage them to circle the driveway and give to the cause. Funds will support a Bahamian nonprofit organization called Lend a Hand Bahamas, which is an approved hurricane relief organization in The Bahamas.

The City of Nassau, the capital of The Commonwealth of The Bahamas, is located on the island of New Providence and is also a member of the UNESCO Creative Cities Network, having received its designation as a City of Crafts and Folk Arts in 2014. Nassau, along with 14 other islands in the archipelago, were fortunately not affected by the storm. Pam Burnside, President of Creative Nassau stated: “We are so very grateful for this amazing gesture of assistance by our Sister City of Music to use their creative talents to help and heal – thank you, thank you!”